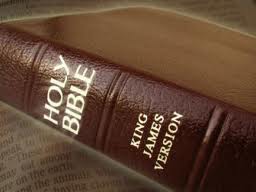 We believe that God is a person, eternally existing as a Trinity, manifesting Himself in three Persons: God the Father, God the Son, and God the Holy Spirit. We further believe that these three are one God, but separate in personality and work.

We believe that Jesus Christ is the only begotten Son of God, eternally existing yet born of a virgin. Being God, He lived a sinless life, making His death on the Cross both sufficient and substitutionary for the sins of the whole world. After making atonement for the sins of the world with His own blood, He ascended into Heaven with a glorified body where He is seated at the right hand of the Father as Head of the Church, making intercession for the saints as our High Priest. 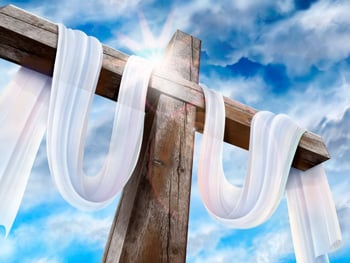 We believe that man is lost in sin and must be born again to enter the Kingdom of God. We believe that for lost and sinful men, regeneration by the Holy Ghost is absolutely essential. The salvation of a man�s soul is by grace alone through personal faith in the finished work of Christ on the Cross.

We believe that the local church is a group of believers baptized in water; assembled together for edification, exhortation, and evangelism as commanded by Christ in the Great Commission; and preaching the gospel to every creature. We believe God�s program today is centered in the local New Testament church, which is independent and missionary minded.

We believe the Lord Jesus Christ Himself is coming again in the air at any moment to rapture His Church and to reward their service. The unbelievers left behind will go through a seven-year period called the Tribulation, after which Christ shall return visibly to the earth with His saints to set up His Kingdom of one thousand years of righteous rule. After this, the unbelievers of all the ages will stand at the Great White Throne to be judged and cast into the Lake of Fire, separated from God forever, while believers will spend eternity in the fullness of joy in Heaven with the Lord.

We hold to the historic Baptist position of Biblical separation. We are Biblical Fundamentalists and repudiate the liberal and unscriptural religious trends of the day: Ecumenicalism, Neo-Orthodoxy, New Evangelicalism, and the excesses of the Charismatic Movement. 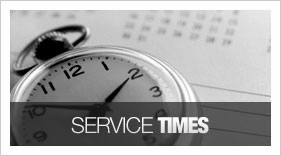 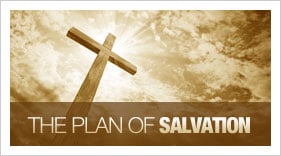 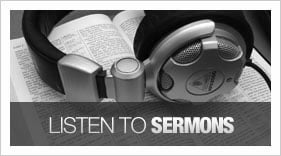